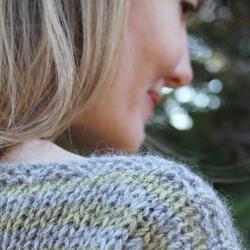 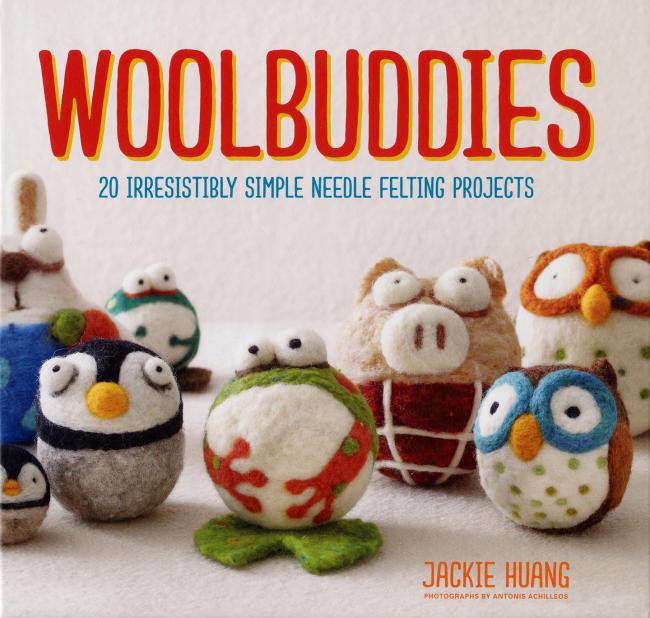 We’ve been carrying several of the Woolbuddies needle felting kits in the store for a while now—you know, those little woolly animals with the big googly eyes and bright colors? We recently restocked the how-to book [Sorry, item discontinued or temporarily out of stock] , written by the designer himself, Jackie Huang. WoolBuddies has step-by-step instructions and photographs to help you create your own adorable Woolbuddies! 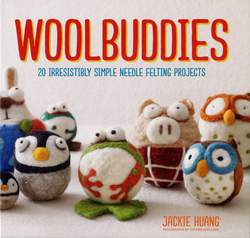 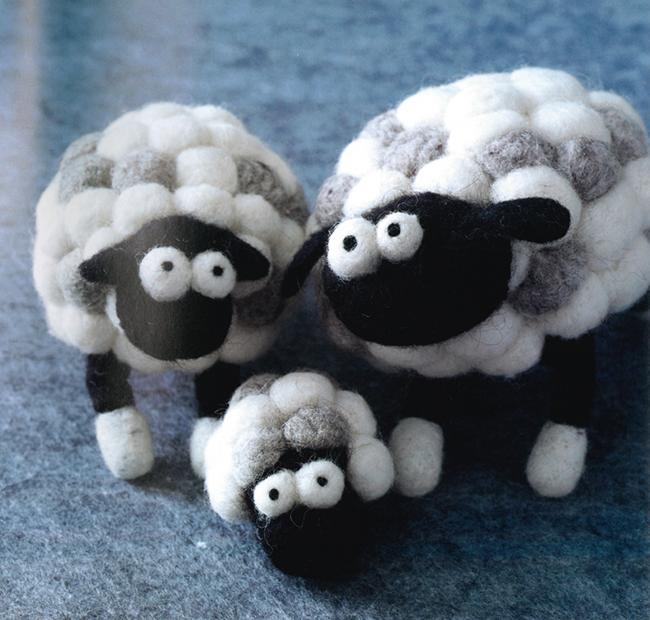 I know some people are intimidated by needle felting because it’s a very freeform craft. Pretty much all you have to do is repeatedly poke wool roving with a tiny barbed needle to create various shapes. Huang compares needle felting to sculpting with clay. There aren’t many hard and fast rules and you can make whatever you want! This is the perfect book for someone who wants to start needle felting but doesn’t know quite where to begin. It’s a guided approach to making a bunch of adorable woolly animals. But Huang also encourages readers to get creative with the craft. He wants you to feel free to change the color, the size, the animal, whatever, to really make it your own! The book is also great for experienced needle felters who want the inside scoop on how the Woolbuddies are created. 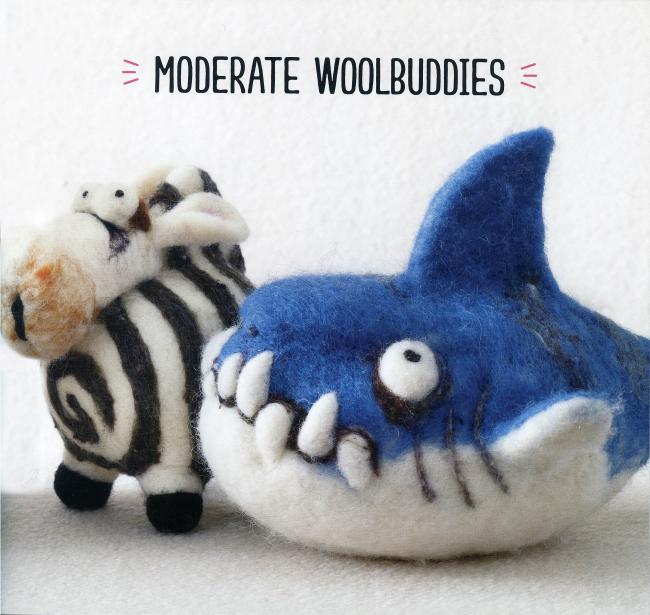 Before designing and creating Woolbuddies, Jackie Huang studied computer animation and worked as a 3-D story artist on the animated television series Star Wars: The Clone Wars. Woolbuddies started as a way for Huang to create durable, natural, handmade toys for his daughter. The Woolbuddy collection has over three hundred creatures, and this book has detailed instructions on how to make twenty of the best Woolbuddies designs. 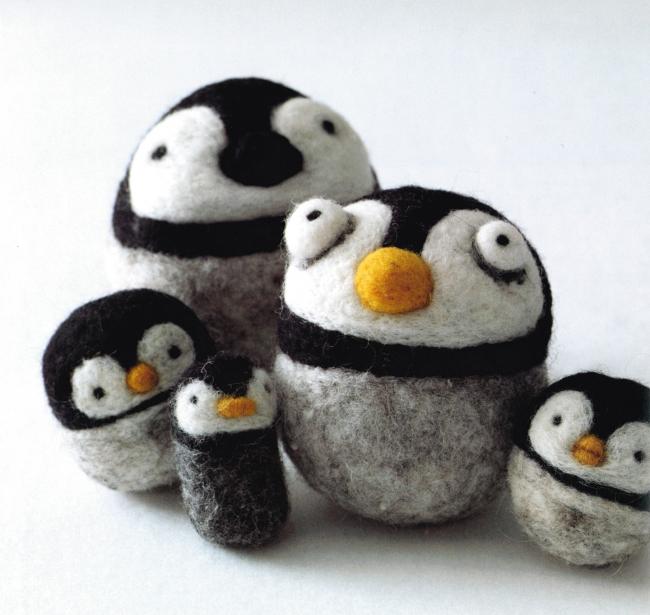 The book is divided into simple, moderate, and challenging Woolbuddies, though the author asserts that all needle felting is simple, it’s just that some projects will take longer to complete than others. Each character has a name, a little story, measurements, and materials needed. Some of my favorite projects are Shana the Penguin, which was actually Huang’s first Woolbuddy character, Eunice the Sheep, a roly-poly sheep made from a bunch of tiny felted balls, and Jimmy the Giraffe, who is over a foot tall and has posable legs due to an inner wire frame. In addition to the twenty projects, there are illustrated tutorials on fundamental techniques like making a basic body shape, making eyes, making a flat shape, and making a clean line between two colors. 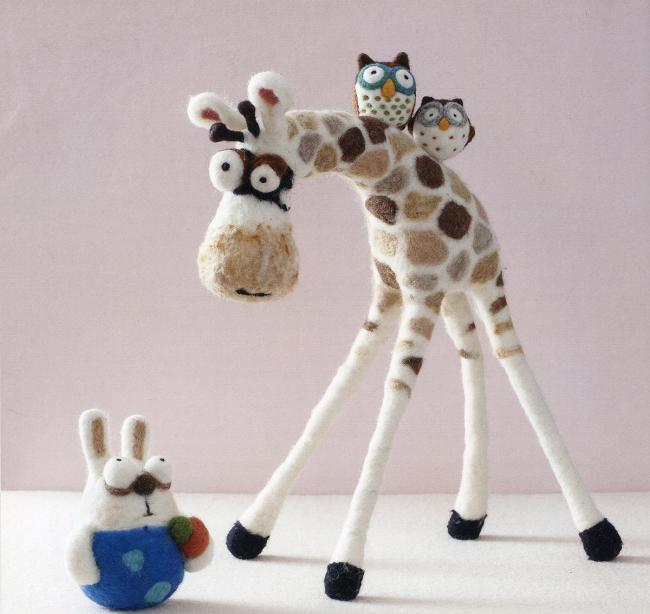 Needle felting is a great craft for all ages — though be sure to supervise children, because those needles are sharp! It also requires minimal materials! All you need are some felting needles, a foam mat or pad, and some fiber. Huang uses the Clover Pen Style Needle Felting Tool — which is my favorite as it holds one, two, or three needles at a time. For a great assortment of fiber to make some colorful Woolbuddies, check out these Felting Fibers: Ashford Fiber Bag or [Sorry, item discontinued or temporarily out of stock] and create your own variations on these amazing creatures! 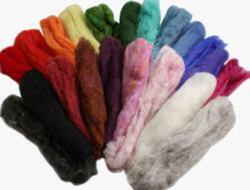 As we head into the holidays, these adorable woolly sculptures make great presents… The smaller ones are perfect for handmade tree ornaments! 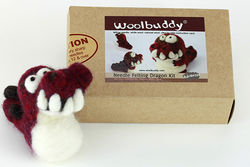 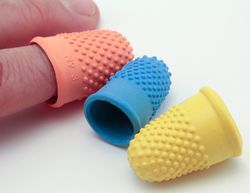